★★★★ Charming. A loving appreciation of an underappreciated placeKris Vire, Time Out Chicago

One of the best shows I’ve seen this year! A must-seeTheatre by Numbers

Mat Smart (2015 Jeff Award Winner - Best New Work) brings his newest comic drama to Theater Wit to kick off the 2016/17 theater season. Naperville was a New York Times “Critic's Pick,”. A heartfelt and beautiful meditation on the "comedy and tragedy of quiet places we are too quick to forget" as a “valentine to the heart and soul of the American suburbs.” (New York Theater Review)

That idyllic suburb is none other than west suburban Naperville, where Howard is considering abandoning his career in Seattle to move back home to care for his mother Candice after an accident has left her blind. At the Caribou Coffee in downtown Naperville, Howard and Candice cross paths with Anne, Howard’s high school classmate and an expert on the suburb’s founder, Captain Joseph Naper. Ultimately, Naperville is a comedy about high school crushes, curfews (for your mother), sight, and how beauty reveals itself in the suburbs.

And small lattés. In a medium cup. With extra foam. 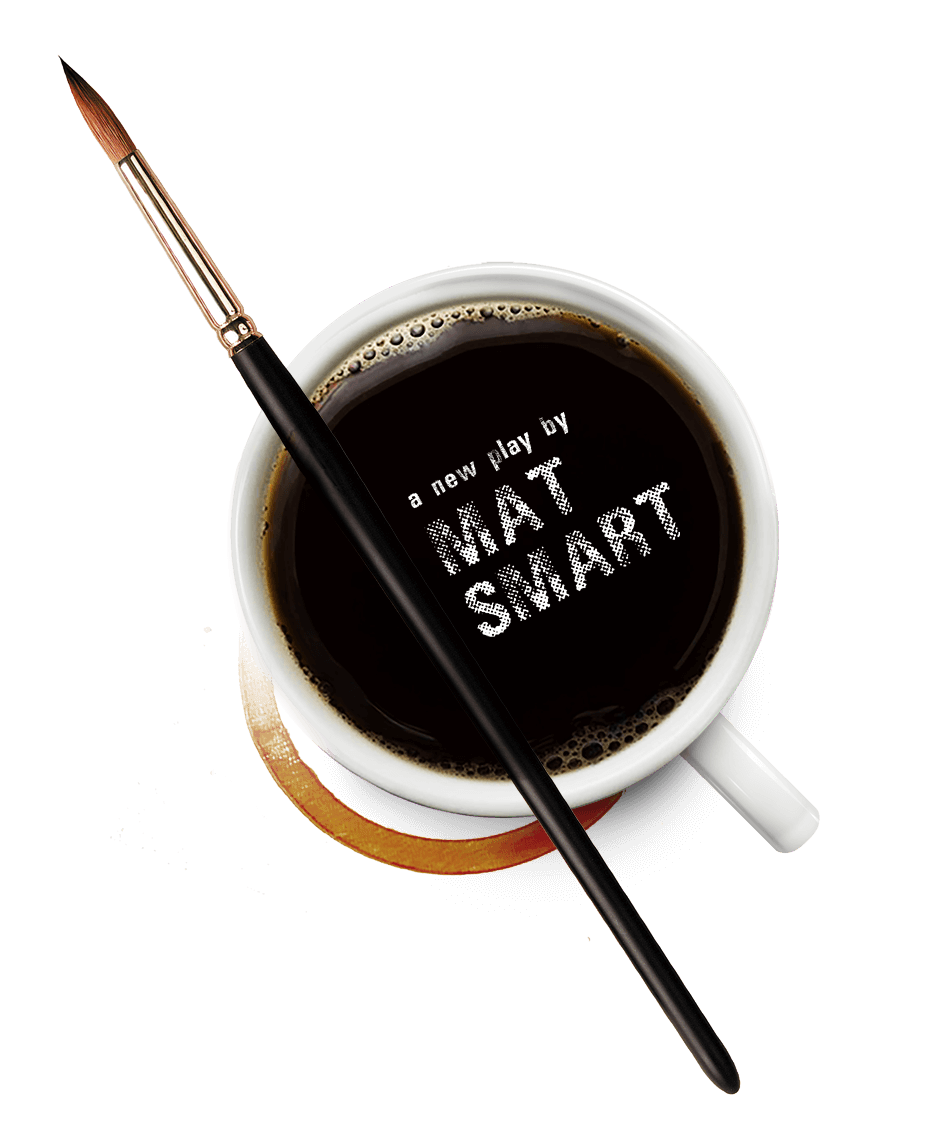 Rarely do I tear up at the theater. But Mat Smart's Naperville hit home. Splendid!Dave Hoekstra, WGN

HIGHLY RECOMMENDED! Mr. Wechsler has evoked such honest, emotionally wrought performances from his five actors that he makes every theatergoer feel like a fly on the wall.Chicago Theatre Review