Smart and well acted. Captures the spirit of an age. RECOMMENDED!New City 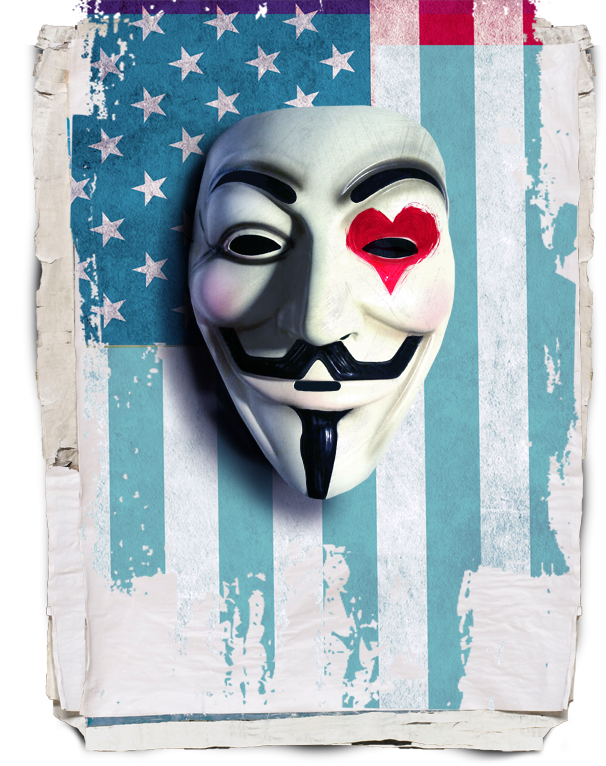 "This very entertaining and amusing work by the young East Coast writer Alena Smith feels authentically connected to Americans currently in their mid-20s, and it deals with a question I find to be exceptionally germane to the moment: What is the level of connection of this generation to traditional liberalism and progressive ideologies?"

"Smith has a pleasingly caustic satirical touch, a deft hand at the manufacture of sexual tension, and an easy way with dialogue peppered with references to the obsessions of those who check Gawker and Jezebel on the hour."

“The New Sincerity” captures the spirit of an age lightly lived and easily forgotten, which strives for a significance and a magnitude that won’t be easily achieved.

The New Sincerity is recommended for its clever writing, excellent acting, and amazing stage design.

"A richly written post-modern take on the Occupy Movement."

"There is a quite a lot to recommend about The New Sincerity. For starters the cast is darn near close to perfect in their portrayal of characters that in less capable hands might feel a bit one dimensional. The set, designed by Adam Veness, is also worth a tremendous amount of praise as the actors inhabit a perfectly recreated, almost impossibly airy Manhattan office. Director Jeremy Wechsler paces the material well and allows audience members to realize certain insights at the same time as the characters."

"Filled with clever and rapid-fire dialogue exchanges, The New Sincerity is a fast-moving comedy written by Alena Smith, one of the nation’s top young, up and coming women writers."

"Smart and brutally honest, The New Sincerity offers tremendous acting performances by each of its four cast members. Drew Shirley as is energetic and finely projects the qualities to make a convincing Benjamin who is incapable of fully connecting emotionally. At the same time, Maura Kidwell as Rose is perfectly cast as the grounded one who seems to get it in the play while Erin Long as the very funny tell-it-like-it-is intern Natasha and Alex Stein as the protest because there’s a protest protester Django also provide a huge spark.

"★★★ 1/2 “The New Sincerity” touches on a stimulating and entertaining collection of issues that should send the attentive viewers out into the night with their minds buzzing.

"The cast draws from the top of the inexhaustible pyramid of quality young actors who populate the thriving Chicago storefront scene. >Maura Kidwell is wonderful as Rose. Erin Long is a continual delight as the irrepressible Natasha, who never leans on kookiness to deliver her richly comic portrait. Alex Stein is appropriately annoying as irresponsible hippy Django until the character takes on dramatic weight as the story moves toward its conclusion. Drew Shirley is perfect as the character you love to hate

Director Jeremy Wechsler keeps the pace brisk, orchestrating a natural flow of all the comic and dramatic conflicts. He has joined with his impeccable ensemble to create a staging that seems like it couldn’t have happened any other way, maybe the definition of successful directing. “The New Sincerity” is the work of an important new voice in the American theater."

Where is the line between sincerity and self-promotion? In this Chicago premiere comic drama by rising dramatist Alena Smith (Tween Hobo, The Newsroom, The Affair), a young journalist has to untangle a sticky quagmire of politics, ambition and love.
Jeff recommended!

Falling in love with the 99%

It’s 2011. As Occupy sweeps New York City, aspiring journalist Rose Spencer gets swept up in its headlong rush toward the future. But can she trust the sincerity of this new movement? The New Sincerity is a poignant comedy about how we try (and sometimes gloriously fail) to define ourselves through the company we keep and the changes we yearn for. This Chicago premiere by Alena Smith (Tween Hobo, The Newsroom, The Affair) is a sharp-witted, hilarious and heartbreaking tale for a rising generation who want to make a new world while living in the current one.