Vaccination and masks required. Click to read about Health and Safety Guidelines for your visit 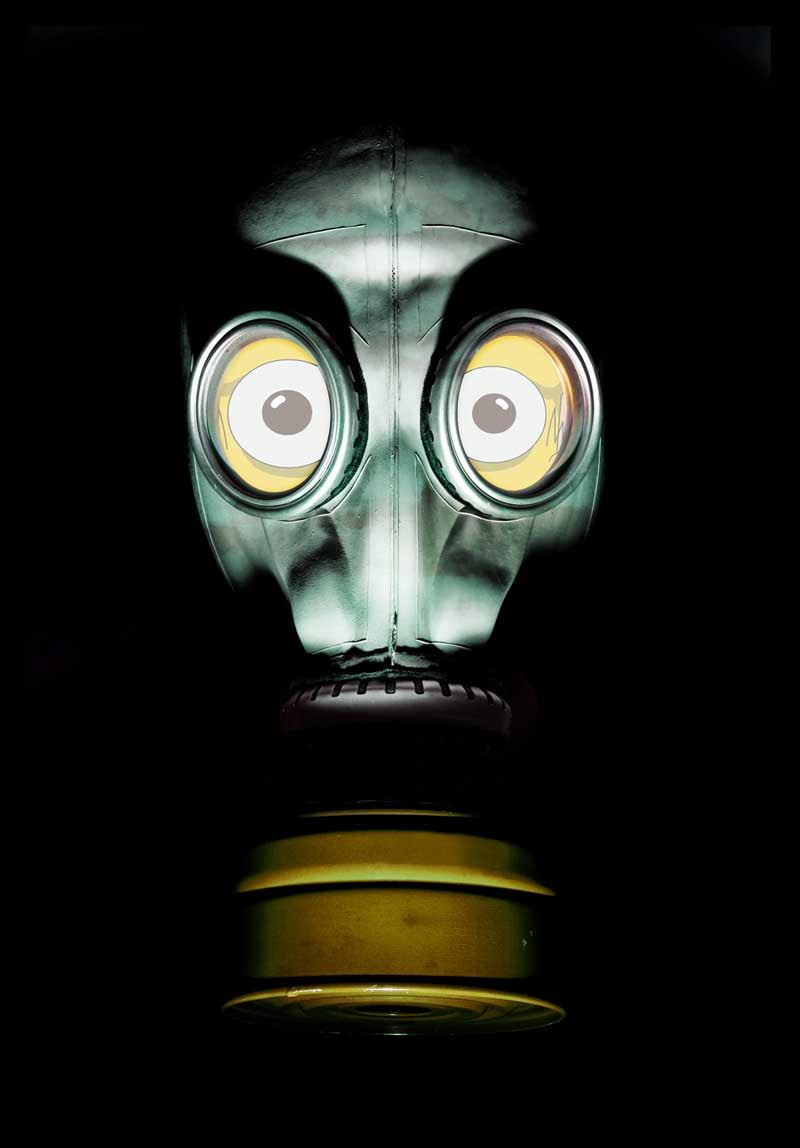 ★★★½
A significant narrative and emotional achievement! A very distinct kind of thrill, the one that kicks in when you have absoutely no idea where a play is going, except that it is not likely to any place you recall being before in a theater.Chris Jones, Chicago Tribune

A post-apocalyptic tale of survival... passion... and the enduring power of Bart Simpson.

After life as we know it has ended, small bands of survivors band together to keep the pilot light of civilization burning. Their path to redemption is as unexpected as it is inevitable in the most original, vibrant and stunning piece of theater you'll see this year.

"Simply electrifying! The cast is stellar!"
—

"A delightfully postmodern tangle. Bold with unexpected emotional depth! Works both as entertainment and cultural commentary."
—

"Mind-bending, terrifying, hilarious, and moving! Go have your mind blown."
—

A post-electric play about Bart Simpson Kills in Chicago

"Washburn's script has a very distinct kind of thrill, the one that kicks in when you have absolutely no idea where a play is going, except that it is not likely to be any place you recall being before in a theater.

"This thrill is one of expansiveness of vision — an intellectual rush, a sense of unexplored theatrical possibility, a fearlessness of operation, an understanding of the complex relationship of cultural innovation and populist pulp. Oh, and one more thing: the massive pull of shared experience.

"But wherever you land on the "Simpsons" obsession scale, you should know that "Mr. Burns" is very funny. And that's most of what you need to know." 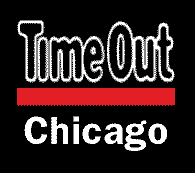 ★★★★ Anne Washburn's three-act play is a wonderfully weird paean to pop culture's place in our lives.

"Interspersed with music by composer Michael Friedman that draws as gleefully from pop culture influences as Washburn’s script, and deftly played out by a crack ensemble of young Chicago actors under Jeremy Wechsler’s direction (and with special commendation due to Mara Blumenfeld and Mieka Van Der Ploeg’s brilliant, scavenger-style costumes), in Theater Wit's terrific Chicago premiere, is a trippy but persuasive paean to story’s power in our perseverance."

Both extremely entertaining and illuminating, you'll find it hard to leave the theatre without buzzing with electricity.

The script is certainly a true work of art and it's clear that Wechsler and the team at Theater Wit recognize the worth of this play and are giving it everything they have.

With a top-notch set (that, really, is three different set designs in one show) by Joe Schermoly (along with Jesse Gaffney on props), lit with precision and skill by Mike Durst, and characters clad in often brilliantly creative costumes by Mara Blumenfeld, the physical look of the show is one of the most stunning and impressive I have ever seen in Chicago storefront theatre.

The cast is uniformly strong. The balance found between all of the actors in this ensemble piece is spot on, and it is a joy to watch.

The choreography couldn't be funnier or more effective.

Though the script is chock-full of intellectual stimulation, Theatre Wit's production of "Mr. Burns" is also, quite simply, really damn entertaining. It's funny, it's witty, it's interesting, and those three acts fly by.

"Under the deliberate yet freewheeling direction of Jeremy Wechsler, Theater Wit’s production of is, my apologies in advance, simply electrifying. The cast is stellar, managing to rev up from realistic drama to full-blown opera over the course of the play’s three acts. The production design likewise starts with utter simplicity, some trees and effective campfire lighting, and eventually explodes in full, orgiastic spectacle. The play itself is unlike anything else in town, and Wechsler’s production is as good as this town has to offer."

"Each act opens on a different time and place, and things just get weirder each time the curtain rises. And by weird, I mean wonderful. I’m not going to spoil the story for you, but let it be known that the third act has to be seen to be believed."

"Seriously, this show has it all, and it’s using all of the tools of modern theatre to do it – not big technical splashes, but clever designs, good acting, the right mixture of stillness and explosions. Go have your mind blown with some damn fine theatre." 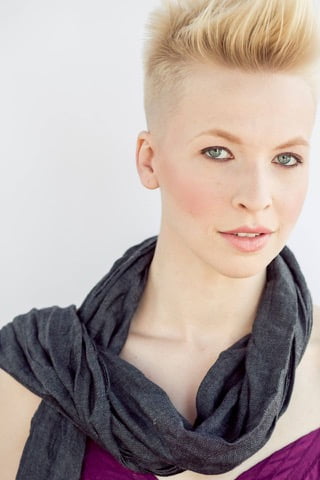 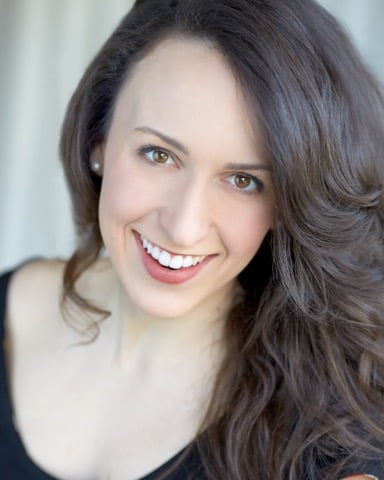 Kelley Abell is thrilled to be making her Theater Wit debut with . Her Chicago credits include: with Griffin Theatre, with The House Theatre, and at The Paramount Theatre, at Lookingglass. She has worked with The Marriott Theatre, Next Theatre, and Haven Theatre. Kelley is a proud graduate of Northwestern University, where she studied Theatre and English. 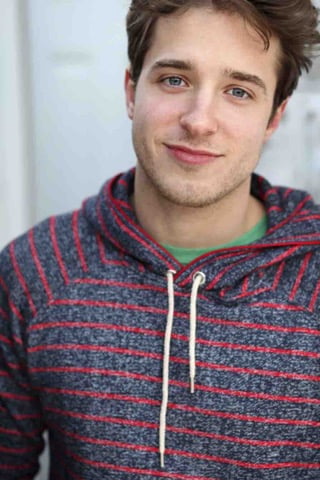 Daniel Desmarais is making his Theater Wit debut. Some of his Chicago credits include: (Jeff Nomination), (Griffin Theatre Company), (Odradek), (The Inconvenience and Chicago Commercial Collective), (The Music Theatre Company), (Emerald City), (Metropolis), and (a comic book superhero play that was performed in a loft space above a Family Dollar). He has worked with Victory Gardens, Oracle, Goodman, and Pine Box Theatre Company. He was an Acting Apprentice at Actors Theatre of Louisville and Williamstown Theatre Festival. He’s a graduate of UC Berkeley where he studied Geography. Other well known geography majors: Michael Jordan. So he thinks he’s on the right track. 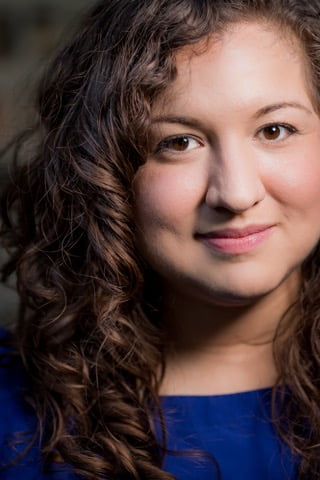 Some of Hannah's Chicago credits include: Gaby in 16th Street Theater’s (in collaboration with New York’s Lark Play Development Center), in Rivendell Theatre Ensemble’s Crooked (Equity Jeff Nomination for Best Actress in a Supporting Role), in American Theater Co.’s The Original Grease (Equity Jeff Award for Outstanding Musical), and others. She’s an alumnus of Illinois State University, iO, and a native Texan, y’all. 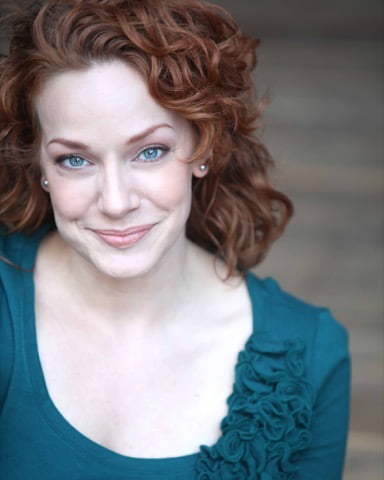 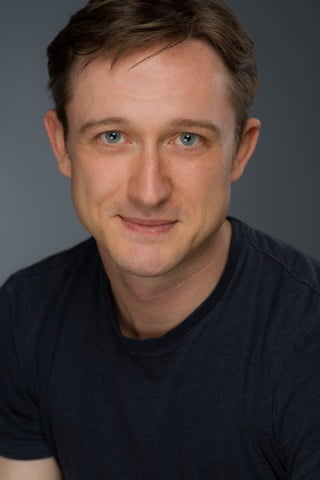 Andrew Jessop is returning to Theater Wit after last performing as Don/Franklin in Recent credits include performing in (Elements Contemporary Ballet), Set Design for (Awkward Pause Theatre), and Direction for (Redtwist Theatre) which received the Jeff Award for Best Production. As an actor, notable credits include and (Redtwist Theatre), (Actors Theatre of Louisville), and (Kennedy Center). You can find more about Andrew’s work on his website. 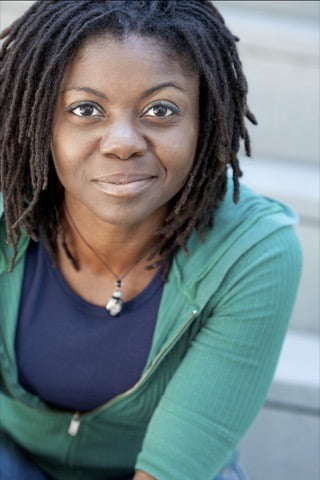 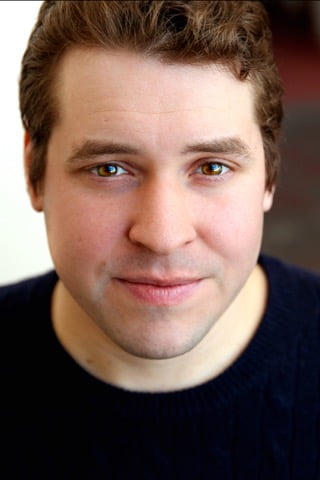 * indicates a member of Actors Equity, the association of professional actors and stage managers